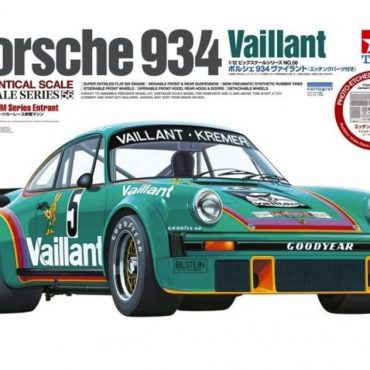 The Porsche 934 was developed to enter the World Championship for Makes’ Group 4 class in 1976. Based on the 930 Turbo, the 934 featured a powerful 2,994cc flat-six turbo engine which generated 485hp and 60kg/m of torque. 31 of this highly successful racecar were built; among them was that run by Kremer Racing, emblazoned with a distinctive cobalt green livery and featuring German air conditioning company Vaillant as its main sponsor. It took three victories in the 1976 DRM (German Racing Championship) season, carrying driver Bob Wollek to the top of the Division 1 drivers’ standings. 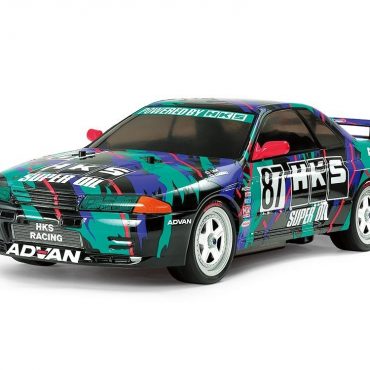 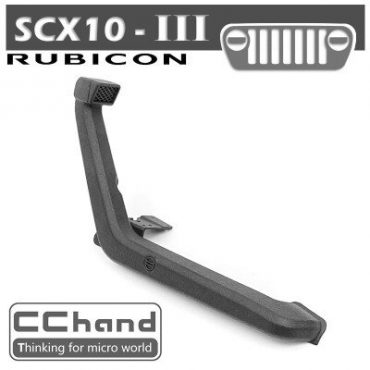 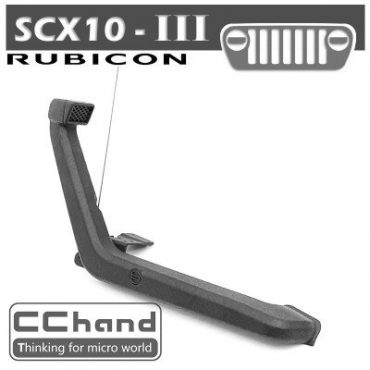 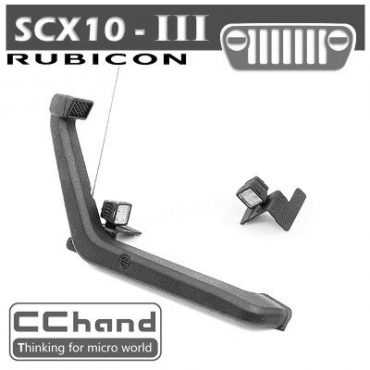